Spanish company will digitize the Amaya Valdemoro Trophy, which will be attended by Unicaja Málaga, Herbalife Gran Canaria and Movistar Estudiantes.

Unicaja is heading towards the equator of his preseason, where he had set to play six games. He already played two on the Costa del Sol and this weekend he faces the Getafe Tournament, the second competitive stop for Luis Casimiro. Then the Tournament of Puertollano and the Cup of Andalusia will come, which will be the background to the debut in the Endesa League against Baxi Manresa on September 25. Two level duels in the city of Madrid in front of Movistar Estudiantes and Herbalife Gran Canaria. There will be digital record of the Spanish company NBN23. 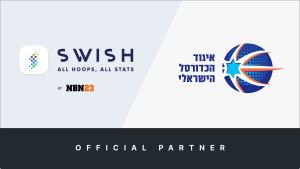