Lithuanian center Arvydas Sabonis, father of current Sacramento Kings player, Domantas Sabonis broke in a game against Ourense in 1995, the historical efficency record of valuation in the ACB.  32 points, 27 rebounds, 5 steals, 3 assists and 6 fouls received, a 66 of valuation were reflected in his statistics. The madness of these numbers, 27 years later, nobody has been able to improve them. This bring us to the next question:

How can I improve the efficiency in my basketball stats?

There are two different formulas to calculate the player’s efficiency. One formula is used for Euroleague and Eurocup, called Perfomance Index Rating (PIR). On the other hand, and the one we are going to analyze and go in detail is the one used in the Unites States of America including NBA.

Pay attention to these lines because we are talking about the total basketball statistics, the most complete and the one that serves to designate on multiple occasions the MVP of a game or competition.

To put ourselves in context, let’s start with its definition. The efficiency is the sum total of all the positive aspects that can be made on a basketball court, minus all the negative, that is, it is calculated with a very simple operation of additions and subtractions.

To know how we can improve our basketball statistics, we must analyze step by step each factor in the equation to optimize our game and performance on the court. Let’s look at each variable:

How many players base their performance during the game on the amount of points they have scored? Me, maybe that has been your answer. Well, it’s not quite like that. It is obvious that we would like to break all the records as the best players in the NBA and finishing every performance putting up  45, 50 points each game. But think about this, how many shots did you have to make in order to score those points? Shot selection in the game is crucial to have a good shooting percentage that positively affects your stats efficiency. So the focus before starting each game should be your shot selection, the best option for the team rather than how many points I will score today!

There are two ways to add as player in the rebounding aspect, offensively and defensively, each one has its own technique and strategy to do it. Probably, your coach has yelled at you “BOX OUT” and you must be tired of listen it. And this is why, if you do not have a great physical conditions that jumps over all the players, you will have to execute what your coach wisely tells you and repeats constantly. This action of boxing out the rebound is a habit that should be acquired every day practicing and that will give you great results in both, in your basketball stats and in your efficiency. The same goes for offensive rebounding, it is based on the desire you put into it. How much do you want it to dodge your defenders to get one more possession? It is not so much a matter of technique, but of attitude. Rebounding is one of the aspects of the game that most affects the flow of the game when you have a big deficit and vice versa. It doesn’t depend on the quality of the player, but on the attitude. So work, and go for it.

Would you like to be the next player on this ESPN assist ranking?

Working technically and tactically passing, your vision of the game will improve by understanding what is happening on the court, making mistakes, making mistakes. Happiness is double when it is shared, scoring two points will add to your rating, but giving an assist, you and your teammate will add to the team’s rating, to the confidence of both of you and to the team’s game.

The first thing that comes to mind is the NBA amazing blocks that when they jump, almost touch their head on the hoop and many of them have to dodge the backboard. It is an action that has two parts, the action of doing it to your opponent, and the one that a priori is more humiliating, when you receive it. A priori humiliating because being a defensive action such as stealing a ball or cutting a passing lane, a block that is a good defensive action that adds up in the valuation, we celebrate it more or it seems more spectacular than the others mentioned. But be careful, analyze your opponent, be careful of shooting fakes, don’t jump on everything, play 1on1 defense and do not just wait for the block. It will help you to be a better defender and more efficient in basketball stats.

What type of player would you consider yourself? The one who always makes so much pressure on the passing lanes and try to steal all the balls, but the same they get always unbalanced and reach them? Or, on the other hand, the one who is more cautious and prefers not to take risks and be in the right defensive position?

You probably think you could be perfectly in both and a little bit happens with stoppers. A good steal can give you a counterattack and two easy points, but at the same time it can produce the opposite effect for your team. Experience in the game, scouting your opponent will give you the confidence and security to know when is the right time to steal a ball and add one more point to your rating.

Basketball is a team sport made up of players. It is obvious yes, but if we analyze it we realize that, the more we optimized individual strengths for each player will get all the pieces fit to be a GREAT TEAM. However, if the individuals do not think about what is best for the team, they will not be optimized and will lead, among other things, to poor shot selection, which will result in missed shots.

It is true that within a good selection, shots are missed, but there are many factors that come into play, such as tiredness and fatigue, the player’s confidence at that moment, his technique, etc. In SWISH APP, with advanced statistics we design a shooting heat map where the player and team can analyze where he has more percentage and is more efficient, a tool that undoubtedly helps in individual and collective improvement to add more points and minimize missed shots in basketball statistics.

Turnovers are the basketball coach’s nightmare. Their reaction and anger for giving a risky pass, not being aggressive with the ball, can lead to chaos in a game if losses are not controlled.

It usually happens that the players who lose the most balls are the ones who have the ball the longest or risk the most. A player who has an average of 6 assists per game will be more likely to lose more balls than a player who involves his teammates less and has a more scoring profile. Pure point guards are the players who have historically lost more balls, although there are always exceptions for the rule to be confirmed.

For example, Steve Nash, Jason Kidd, Isiah Thomas, Magic Johnson, among others led some NBA seasons in turnovers. What is clear is that you have to find a balance between being risky and patient, so your rating will not be negatively affected.

Outstanding statistics in the history of basketball

Some historical valuations that you can know are that of Tanoka Beard, an old acquaintance of the Spanish fans for his time in Real Madrid, Joventut Badalona and Valencia Basket, who went up to 63 valuation playing for Zalgiris Kaunas in what is, to date, the best mark in Euroleague. Also has a great record our teammate, Amaya Valdemoro, who has in 33 valuation the best mark of her career in a game in 2005 with Ros Casares. 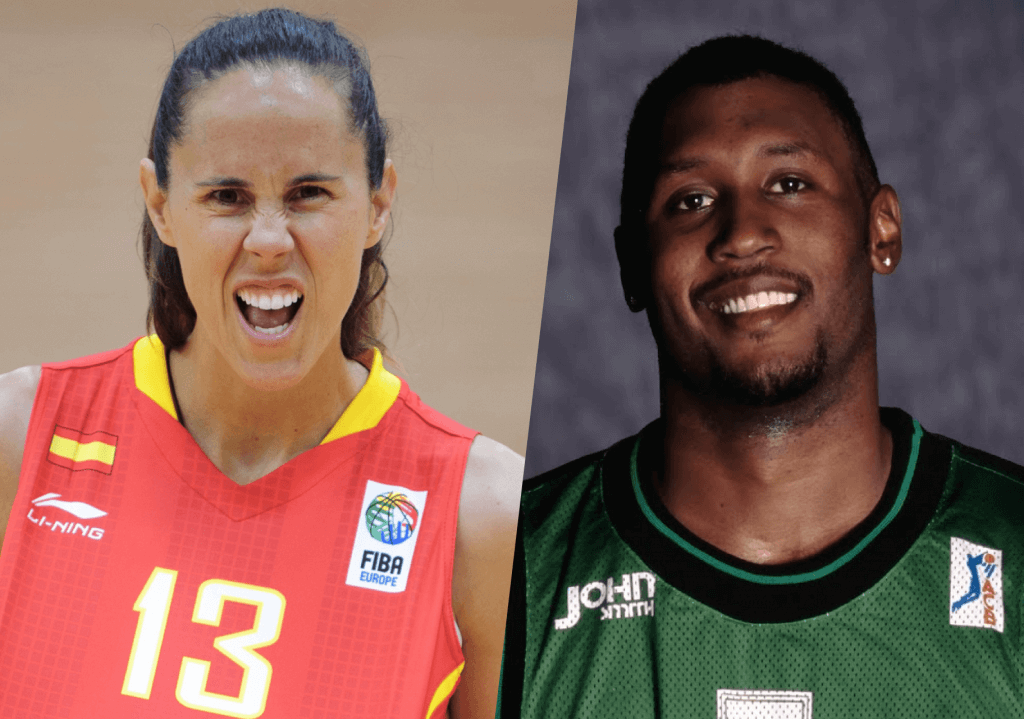 So, as you can see the rating is the most reliable statistic to check the effectiveness of a player on the court and makes it clear how complete a player is. In our APP, Swish, this statistic is available in the competitions that use the full digital score sheet and is calculated automatically while the scorers are entering all the statistics of a match.

Do you know SWISH App?

If you want to see the rating of multiple players just download our APP, Swish.

Check out more info at: 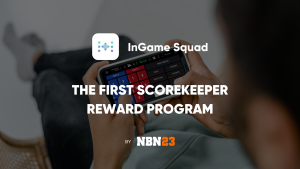