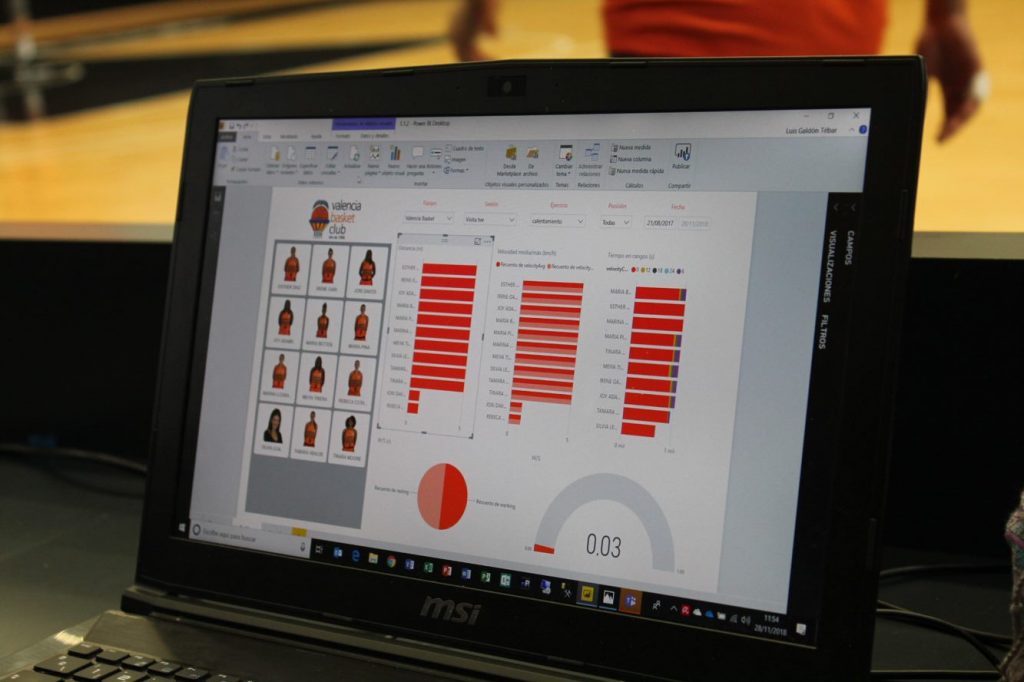 23 OctNBN23 HISTORICAL ACHIEVEMENT WITH THE NBA

The Spanish corporation based in Valencia has obtained the validation rights from the NBA, allowing the commercial use of Big Data.

NBN23 technology achieved history by becoming the first Spanish corporation to be validated by the NBA. Meaning the Spanish startup has the approval to make proper use of its technology related to BIG Data. While, NBN23 will also be permitted to negotiate with all 30 NBA franchises and implement its technology that launched in 2015.

Performance, one of the products of NBN23 validated by NBA, allows teams to gather performance data of each individual player during a game or training. This technology chip is 1 inch in size and the player can select to place it on their jersey, pants, or shoes. This technology will gather data from the frequency receptors installed in the arena, tracking the athletes speed velocity, jump power, stamina and many other performance features. The information collected can benefit the performance of a player even preventing the possibility of injuries and most importantly the performance of a team.

The validation signifies security for the NBA franchises, that this data will be handled correctly and complies to the regulations set by the NBPA (National Basketball Players Association).

Miguel Bullón, Executive Director of NBN23, believes that the NBA seal of approval is a large step for the corporation founded in 2015 stating, “We have been working a lot of time on this product and this signifies great effort from our team of 30. From now on, we are going to try to make this technology for everybody to use and buy to better basketball.” He later adds, “We are also implementing another new product, Competition, which we intend to digitalize games, have a big database for the amateurs and professionals so they can know in real time or what happened in previous matchups for any amateur or professional competition.”

NBN23 has implemented their technology in the United States, China, Mexico, Turkey, Belgium and Spain.