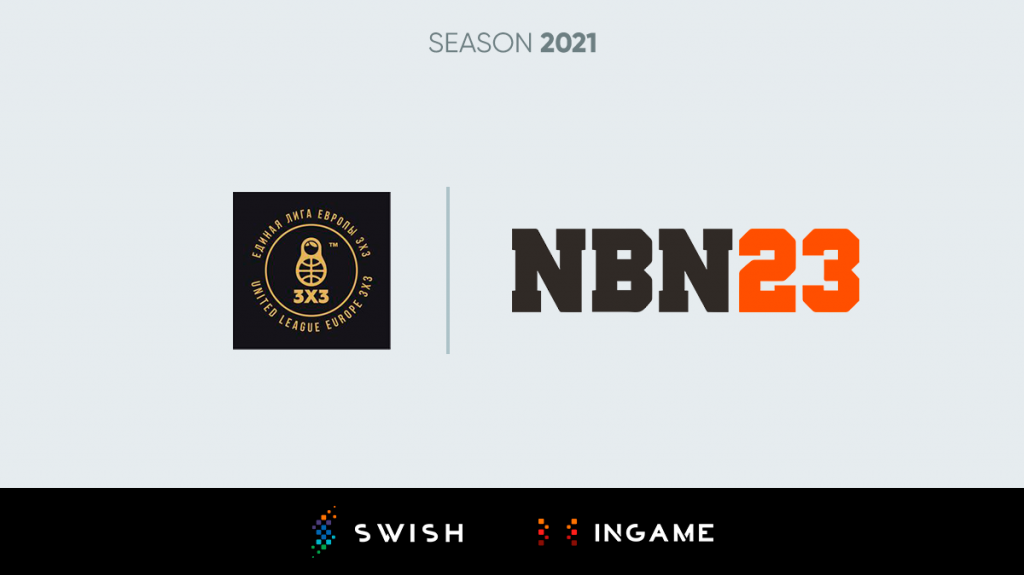 United League Europe 3×3 will have the technology of NBN23 to digitize its games.

United League Europe 3×3 has joined the digitization revolution and will have the NBN23 technology to digitize play-by-play the entire competition. It can be followed through Swish APP and will give the competition Worldwide visibility.

ULE 3×3 will have, thanks to the agreement with NBN23, a tool that will allow the monitoring of matches from anywhere and will also have many exclusive advantages that Swish has incorporated in its latest updates: player and team tracking, customization possibility, customer service Directly with the support team with a chat from the APP, and all this, in addition to all the live statistics from the mobile device.

This visibility will give the United League Europe 3×3 a much greater presence on the international scene and will give a further boost to the objective of developing the faster version of basketball.

Having NBN23 means taking an important step in quality and that is that ULE 3×3 will have a tool that is in multiple countries around the world and that is making the digitization of basketball a reality. Only in the month of March, the Spanish technology company has closed agreements with other 3×3 organizations.

“This is a new format, which has not yet been made in Russia and we hope it will be a success,” says the League’s CEO, Alexander Fomin. In addition, Fomin has also talked about what it means to have the NBN23 technology. “Digitization will allow everyone with a mobile device to follow this competition and will give 3×3 much greater visibility to an Olympic sport which it will make his debut in Tokyo 2021”.

From his part, Júlia Pardo, NBN23’s Sales Manager in Eastern Europe, spoke about the arrival of digitization to the competition: “When they told us about their objectives, we knew that the technology of NBN23 would be the perfect fit to increase the ULE 3×3 awareness globally and being followed from every single corner of the. On our side, it is a great opportunity to work with this innovation-oriented group of professionals who appreciates the value of our solution”.