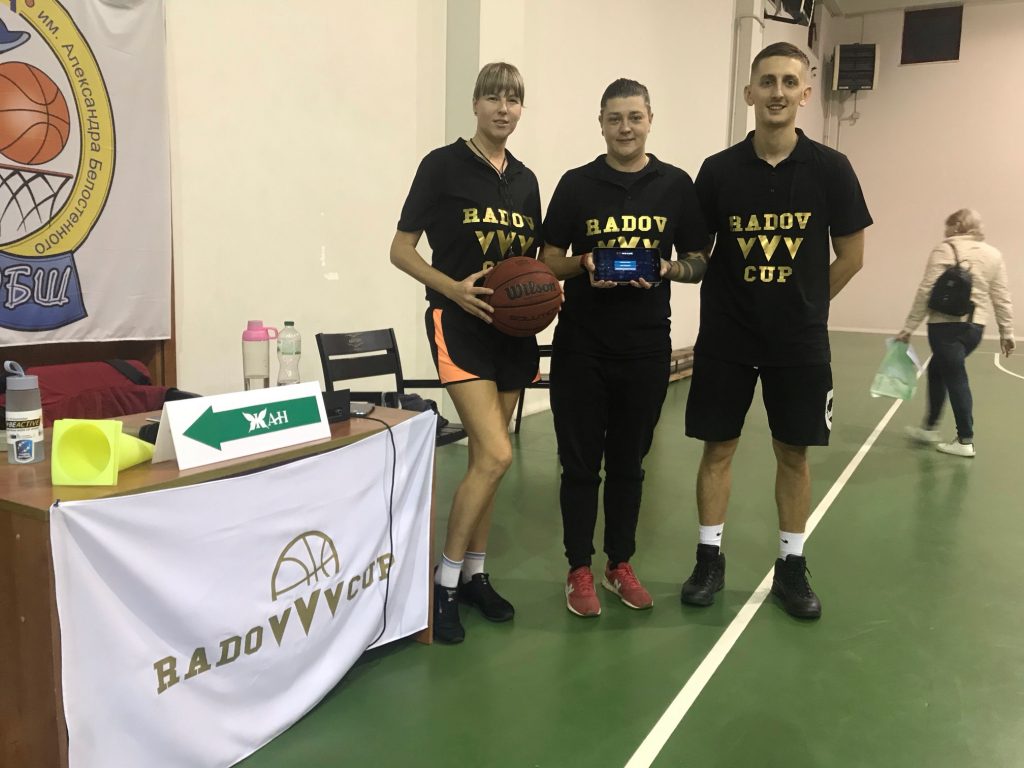 After the latest agreements reached in Latin America, the Spanish company will also digitize leagues in Ukraine.

The Spanish technology company NBN23, continues with its worldwide growth and after settling in several Latin American territories during the month of September, now it also manages to expand its growth throughout Europe since it will be in charge of digitizing a League in Odessa (Ukraine).

The competition is the RadoVVV Cup, one of the great amateur competitions in the country and which can now become a reference not only in Ukraine but also worldwide since, with the arrival of NBN23, all its matches will be available on Swish, to be followed from anywhere in the world.

Digitization will give them a new fan base and make them pioneers in the use of basketball technology in Ukraine. This signature represents the consolidation of a trend that has been verified in recent years: sport relies on technology for its growth and more and more leagues want to obtain visibility and live monitoring of everything that happens in each game.

With the advent of technology, RadoVVV Cup, not only gets a live and global monitoring, but it will also have all the advantages that NBN23 has in its APP: player tracking, team tracking, heat maps, complete statistics of each game, play by play action, and many more that Swish users have had for more than a year.

Evgeniy Prokopi, the NBN23 Sales Manager in Eastern Europe, spoke about the incorporation of this competition to Swish: “With technology, we can help leagues in this part of Europe give worldwide awareness and gather new fans from all over the world. It is our pleasure to work with RadoVVV Cup, because they are leaders in implementing technology to engage with their fans and make their league bigger and better, and we are here to facilitate this.” he declared very excitedly.

This site uses cookies, own and third-party cookies that allow the user to know their activity on the same site or others with which it relates. If you continue browsing the website you can host and use this type of cookies. See our cookies policy.OkMore info