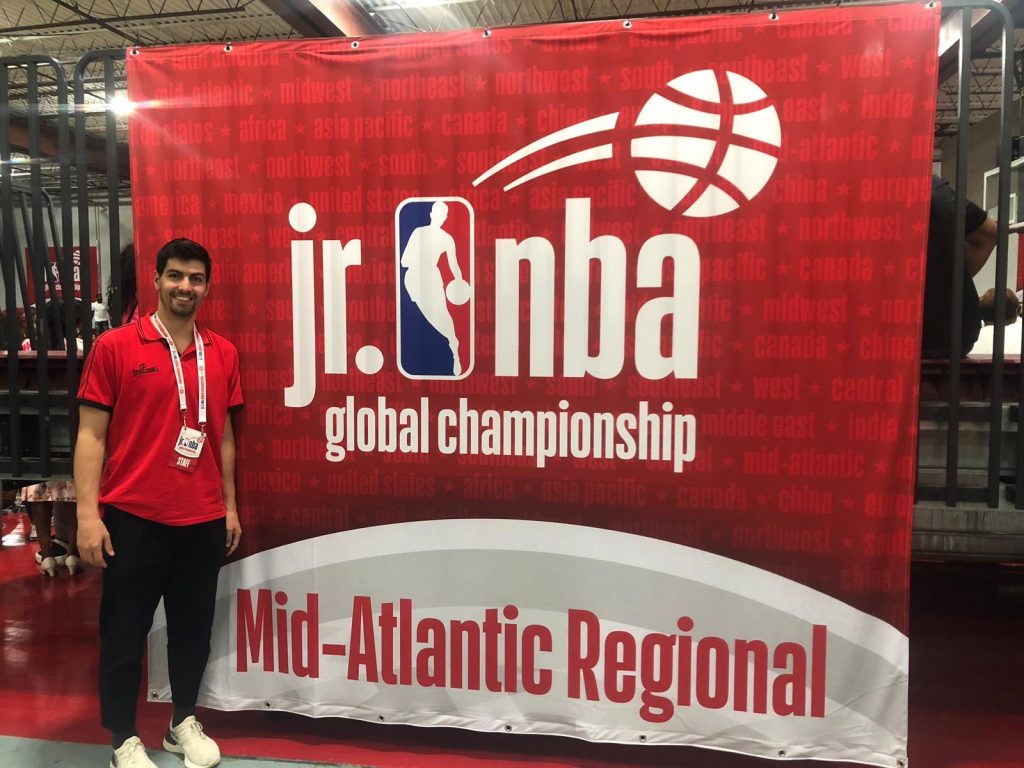 The Valencian technology company, which currently employs thirty people between Spain and the United States, will use the capital to accelerate the expansion of Nagi, its software dedicated to swimming in the YMCA centers of this territory.

NBN23 seeks more economic muscle to boost its business in the United States. The Valencian technology company has opened a round with which it hopes to raise 2.5 million euros, which will be used to strengthen its equipment and finance the expansion of Nagi, its swimming software, in the North American market.