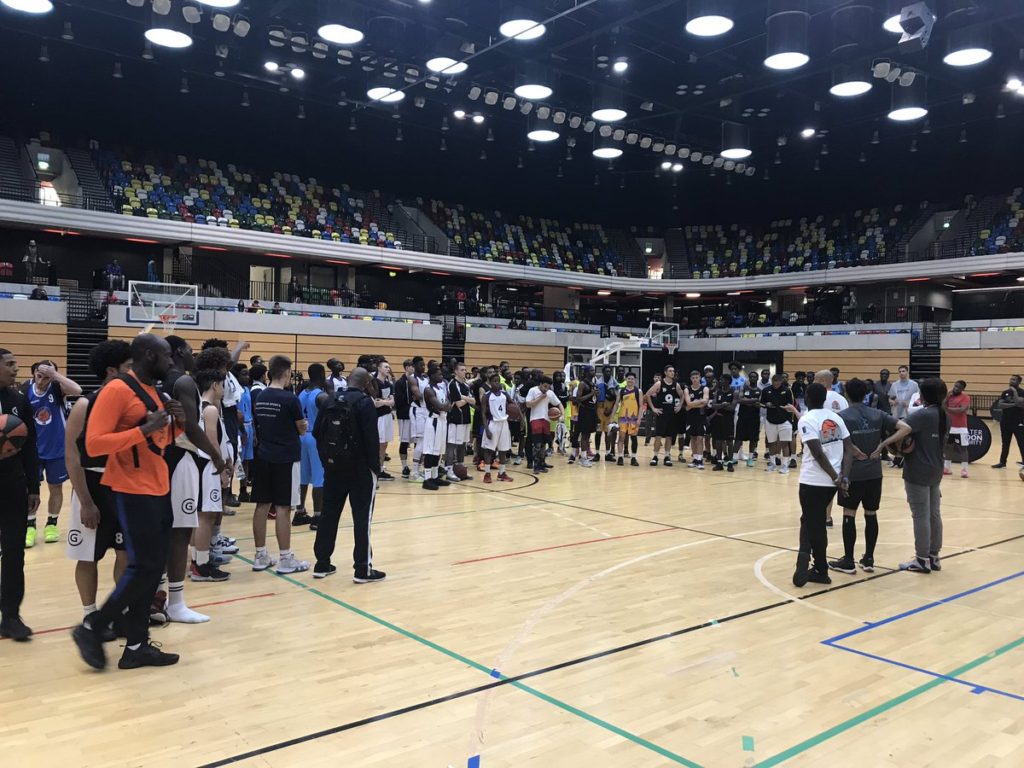 The London Basketball Association to use new basketball technology for university competition.

NBN23 basketball technology, has continued their progress of connecting the basketball world, this was in display this week in London during the LBA College Tournament. Where the UK´s top college basketball players gathered at the 02 Arena, which was the site for the 2012 Olympic Basketball Games and final.

The London Basketball Association incorporation of NBN23 technology for the tournament, allowed fans to follow live statistics, play by play of games from any location, and creating a simplistic digital system for users. While this digitalization contributes to NBN23 vision to protect the environment, by eliminating the scoresheet and other paperwork forms for games, by eradicating this usage of paper helps with the protection of rainforests.

The Spanish tech Executive Director Miguel Bullon, has shown delight with the technologies progress, stating “Every time we debuted (NBN23) in a new tournament, it’s a new illusion and helps us prove that basketball demands to be connected globally. That´s what we do, and it helps to give a lot of visibility to many leagues that have something special that people would find interesting.” LBA College Tournament is another competition added to NBN23 impressive resume, which includes territories such as Costa Rica, Columbia and the United States with the JR NBA.

Although, NBN23 has made extraordinary progress becoming a global corporation, Executive Director Bullon has expressed, “However, we can not think that everything is done, totally the other way around. Now is when more work has to be carried out because basketball needs technology and that does not allow you to rest.” NBN23 strives to bring the global basketball community closer together and the NBN23 Executive Director comments reflects the passion of the team to achieve this goal.