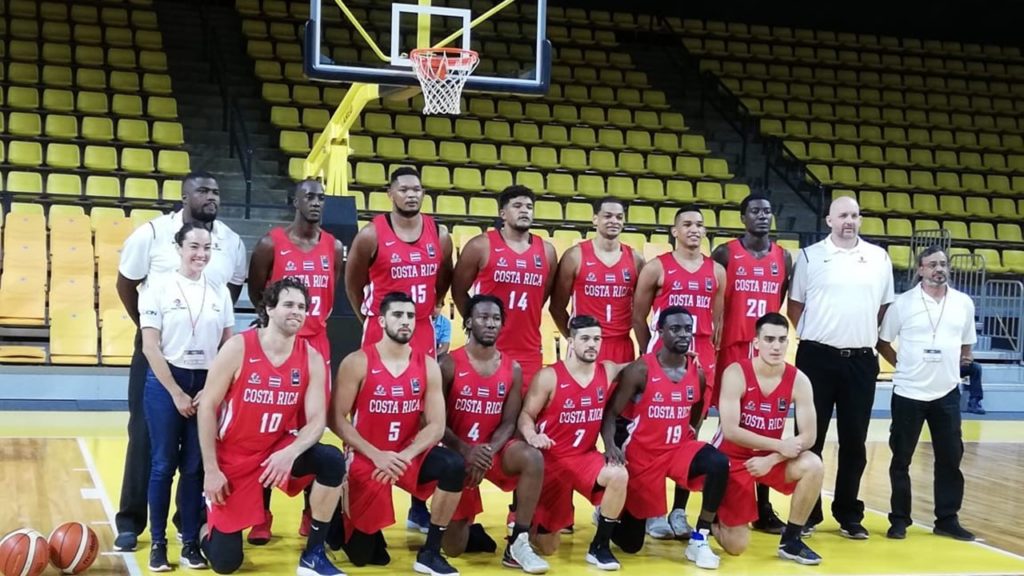 The Spanish basketball tech company has begun implementing their technology in Costa Rica.

NBN23 has continued their expansion into Latin American and the start of July will digitalize games for the Costa Rican Basketball Federation. This latest edition strengths NBN23 partnerships with basketball federations in South America that use the basketball technology.

Costa Rica joins Argentina, Brazil, Chile, Colombia and Mexico Federations, that provide their fan bases the possibility of following games live. These Federations have seen positive feedback from these fans, where they have the luxury to follow games and statistics instantly, even when they are traveling around the world.

NBN23 Executive Director, Miguel Bullón recently spoke about the agreement stating, “Expanding ourselves (NBN23) in Latin America was a clear objective for our company. Having worked in several countries, being able to add one more on the map is proof of our work and the assurance that our technology is useful for everyone.” The Mexican Federation has been the prime example of this, by applying the technology in various leagues in Mexico allowing them to increase their awareness on a platform that is also used by the NBA.

The Costa Rican Federation has identified this potential and will implement it for the Liga de Baloncesto Superior Femenina and National Sports Games, for men´s and women´s teams in Costa Rica. Bullón commented on this implementation “Costa Rican basketball will now be able to make itself known anywhere.” Showing the power this platform has to grow these federations on an international level to grow their fan bases, even transforming countries known for their nature beauty into Basketball paradises.

Open chat
Do you need more information?
This site uses cookies, own and third-party cookies that allow the user to know their activity on the same site or others with which it relates. If you continue browsing the website you can host and use this type of cookies. See our cookies policy.OkMore info