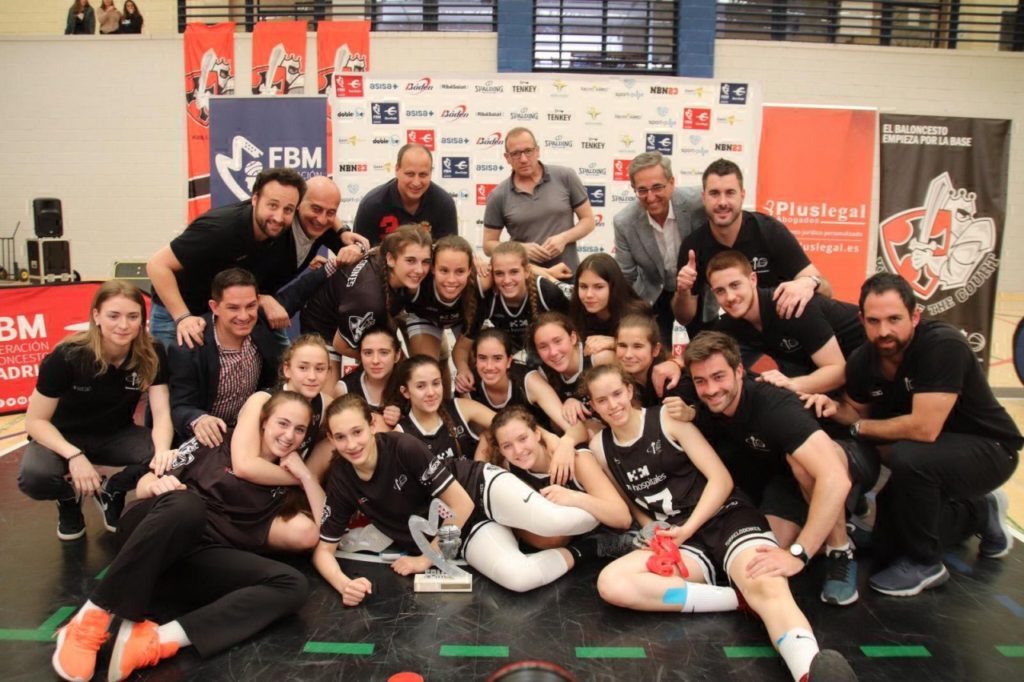 Torrelodones Basketball 13 to 16-year-old men’s and women’s teams finished as runners up in the Madrid Championship. While the Torrelodones players did not finish quite as they hoped, finishing runner up in the tournament was good enough to qualify for the Spanish Club Championships, which will be held in Huelva and Valencia on the 19th to 25th of May.

This was the first time in Torrelodones Basketball club history, in which they will have three teams representing the club for the national club competition. Currently the female junior team is competing in their tournament in Mieres, Asturias.