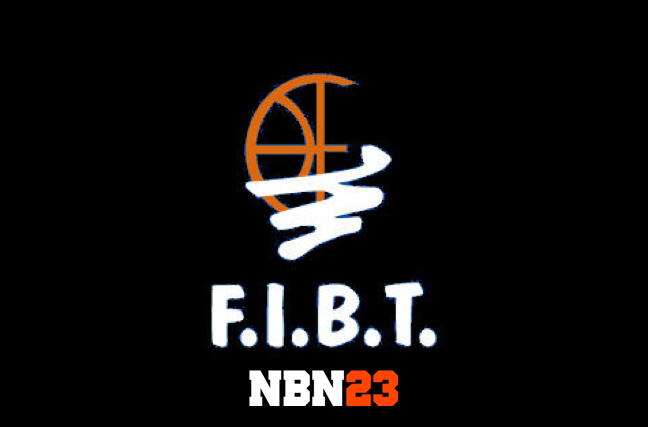 In the 21st century technology has bloomed into everyday life, where even leagues and sports franchises have incorporated it into everyday operations. Recently the Insular Basketball Federation of Tenerife will be the latest federation to adapt to this trend, after reaching an agreement to extend their contract with tech company NBN23 for the next five years.

During the 2017/18 season the federation pilot tested the technology and found the results of the high tech to be a success. Allowing the federation to reach new audiences in new territories by providing live statistics of games, and the elimination of paperwork that contributes with the global cause of protecting the environment.

NBN23 Executive Director Miguel Bullon commented on the latest partnership stating, “Working with the Insular Basketball Federation of Tenerife is synonymous with progress because we are both confident that the sport will improve quickly with technology.” Now the Tenerife Federation will expand this technology into multiple basketball leagues categories, that will include Senior, junior, and pre-cadet that will begin in January.

This latest expansion has provided more engagement with the federations current fan base that hasn´t been seen before. While creating content in order to form an interaction with potential fans across the globe by using the NBN23 digital platform, that has been adapted into tournaments that include Manheim, Minicopa Endesa and JR NBA. Illustrating that basketball and the world of sports needs technology to improve the game and growing the sports community together.