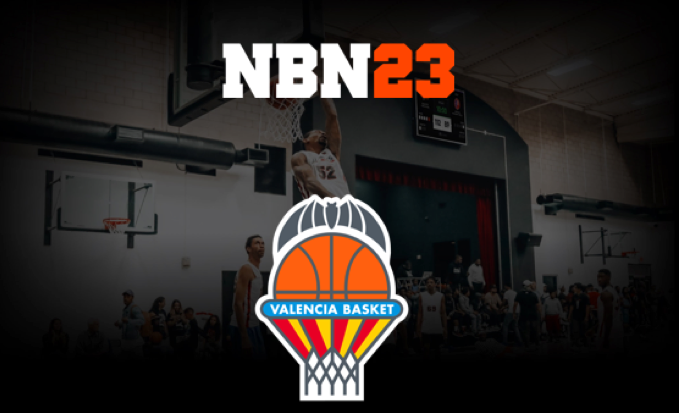 NBN23 and Valencia Basket have reached an agreement, where the first team coaching staff will use PRO23 technology during training and games. This technology gathers a complete analytical performance of players compiling data of top speed, distance traveled, acceleration power, player positioning on the court and other valuable data.

The Taronja team has already implemented the technology for daily operations for the team, installing the Pro23 receptors around the arena and providing each player a transmitter. Allowing the accumulation of data from training and games, which coaching, and training staffs did not have available in previous seasons.

The coaching staffs will now be able to make analytical decisions to maximize the performance of their players on the court and manage the minutes of players for fitness and prevent future possible injuries. This agreement to use the technology is for the 2016/17 Valencia basketball season, with the possibility of extension.